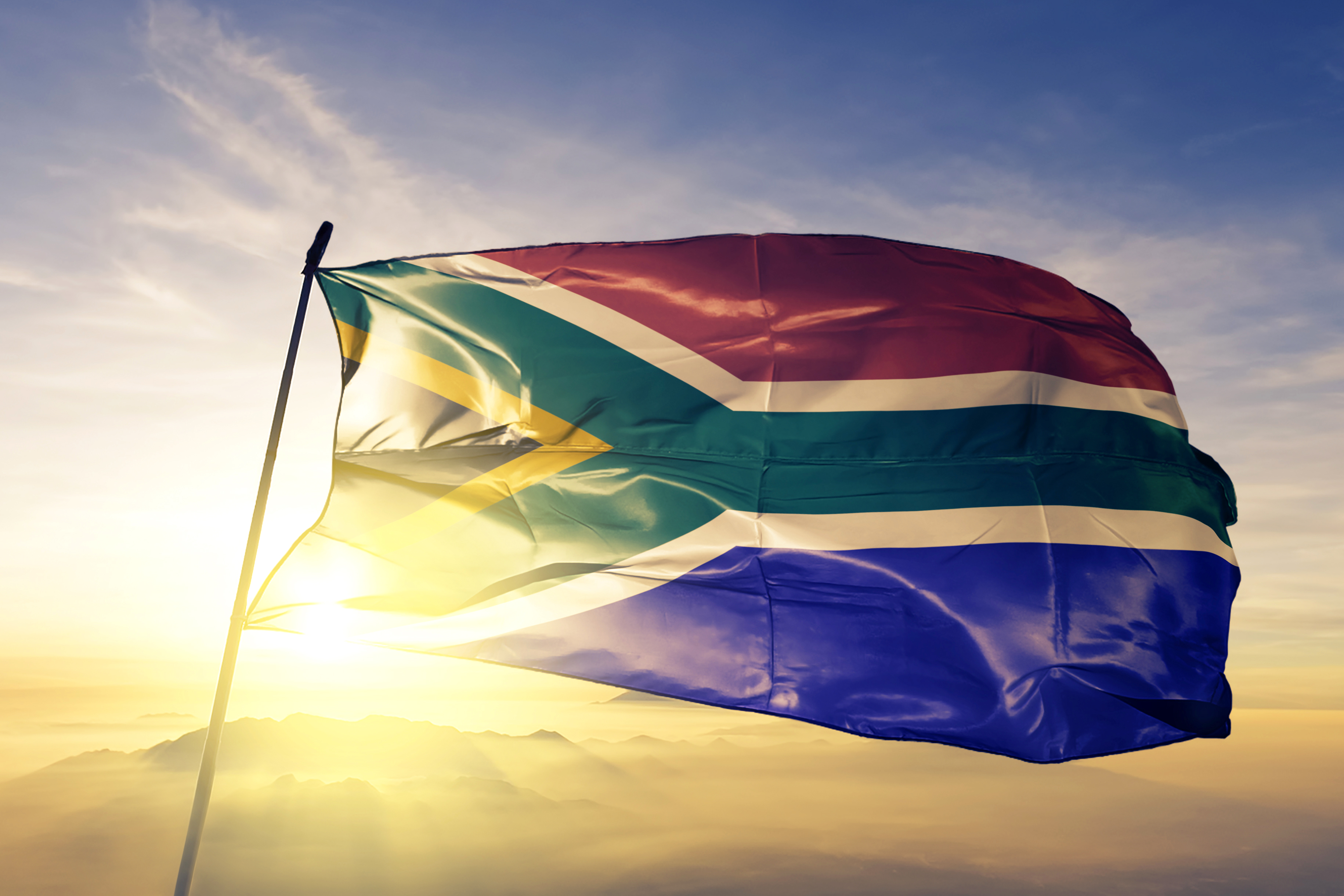 What impact does winning the Rugby World Cup have on the South African economy?

A few weeks ago you could feel the rising swell of pride and hear the echoing roar of “Go Bokke” around South Africa as the Springboks were crowned the Rugby World Cup champions. The country is in celebration mode and will likely still be for several weeks. What impact can such a win have on the economy (as well as the insurance industry)?

A boost to entertainment industries

As in 1995 and 2007, there is a feeling of national unity and positivity. An underdog team that was in shambles a few years ago, and now the 2019 champions. Even better, the first black captain of the team was able to lift the cup. For weeks, people have been following the tournament at home, at public venues and with friends and family.

There's no doubt that a tournament like the Rugby World Cup provides a boost to any products relating to alcohol and braais. Products relating to dealing with hangovers have also likely seen a jump in the bottom line. Restaurants and pubs can also benefit with patrons flooding in to enjoy a game in the presence of other fans.

This all becomes magnified with an actual win. As the final whistle sounded, many a South African raised their voice (and glass) in joy. This soon led to another glass, and another, and maybe one or two more. We're sure Uber drivers also had a particularly good day on that particular Saturday.

But what about the longer term impact? Can something like winning the Rugby World Cup produce a significant effect on the South African economy. While there are few hard numbers relating to this, we can find some general principles.

For FIFA World Cup winners, effects are short-term and fade after a few months. A Goldman Sachs report ahead of the 2014 World Cup showed that the tournament winners stock market outperforms the global market by about 3.5% in the first month. This out-performance fades significantly within three months.

The global outlook and the South African economy

The South African economy has been under strain recently. While still considered the most developed economy in Africa, the country has been struggling with stagnant growth, a record unemployment level (near 30%) as well as continuing poverty and inequality.

This is also against a backdrop of a weaker global market. The International Monetary Fund (IMF) has lowered its projection for global growth to 3.5% in 2019 and 3.6% in 2020. This is down from its prior estimate of 3.7%.

Moody's decision not to downgrade our status all the way to junk has led to a small positive movement on the rand. Yet, there is still a hesitation for global investment in emerging markets. This makes it much harder for the JSE to shift momentum to overall positive growth.

How “good news” can impact the market

A 2019 study shows that positive news sentiment "shock" can increase consumption and output while slightly reducing pricing level. While many were hopeful, South Africa definitely went into the final as the underdogs. Their magnificent win could well be classified as a positive news "shock". Following from the study, we will likely see a positive movement in consumer goods.

South Africa is desperate for a good news story, and this world cup win could not have come at a better time. While there are always the naysayers, many people still believe in the vision of the Rainbow nation. The fact that the winning Springbok team is one of the most racially mixed in recent years helped South Africans from all walks of life rally together in support.

One of the biggest challenges facing the country is the flood of highly qualified people emigrating over the last few years. However, we’ve also seen a vocal group rising behind the hashtag and Facebook group #ImStaying. They are focussed on showing the positive side to the country. The Rugby World Cup win is emblematic of what they have been saying. It is an opportunity for all South Africans to declare that are here to work together for a better country.

How insurance can help the South African economy

A good economy means a robust middle class with income to spend. People are more willing to purchase large ticket items such as property when the economy is performing well. For most people, this means getting a loan or a bond and many institutions will not grant financing without the proper insurance in place. Insurance also helps protect consumers against unforeseen circumstances, so that they are not wiped out when trouble strikes.

In a volatile and uncertain economy, business insurance can help companies mitigate risk and provide a lasting positive impact. The safety net of insurance allows businesses to embark on high-risk, high-return activities that can greatly boost success. It encourages innovation and longer-term planning.

Insurance can also help foster an environment of innovation. Entrepreneurs can be more patient with regard to prospective returns when protected against unforeseen circumstances. In fact, we can thank the insurance industry for underwriting technological breakthroughs across hundreds of years - from steam power to aviation to even the growing nanotechnology and AI industries.

Finally, the more insurance that businesses and individuals take out means that there has to be the capital to cover any claims. Insurance companies are actually some of the largest capital investors in any economy. This is a huge source of stability and growth for any market. This capital needs to be carefully managed to ensure it is available to cover all potential claims. It is an anchor for any domestic economy.

If you’re feeling as positive as we are about South Africa after the World Cup win, we’re sure that you’re going to be contributing to and growing the economy. We’re ready to support you with the consumer or business insurance you need to make your dreams come true. PPS Short-Term Insurance is the smart partner you need to succeed in an unpredictable world. If you’re a professional with a four-year degree, get in touch for a free car, home, or business insurance quote for quality cover.

PLEASE PROVIDE US WITH YOUR NAME & NUMBER

Protect your assets and safeguard your future with PPS Short-Term Insurance today.

Complete the form below to get started.